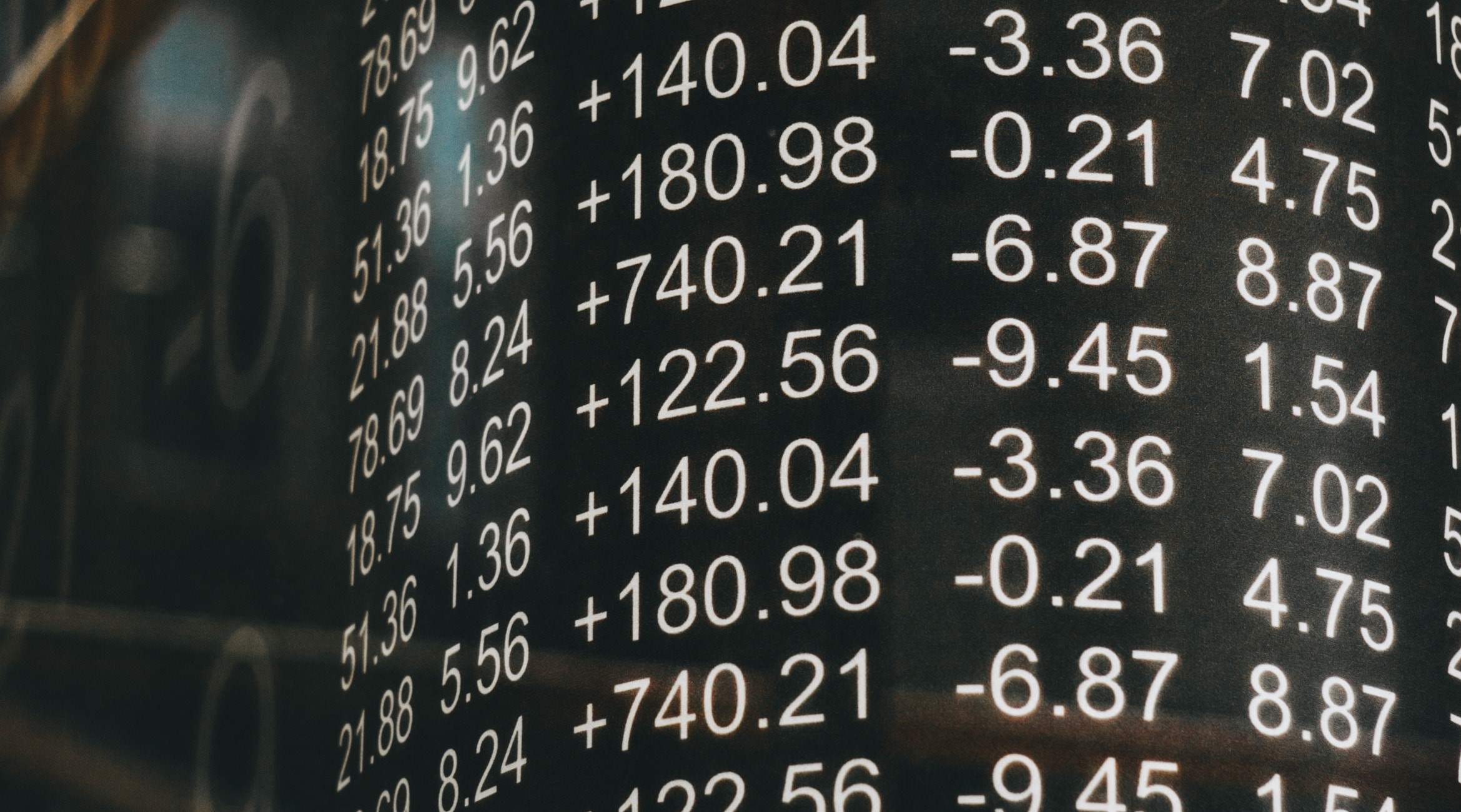 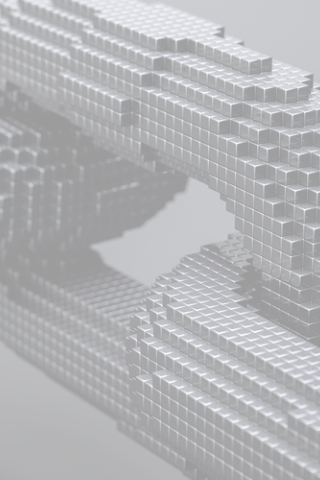 Deciphering the May 2019 SPIKES Settlement

SPIKES options have been trading on the MIAX Exchange since February 2019. Over the past three months it seamlessly went through three expiration cycles without any issues. The monthly settlement process coincides with the VIX settlement conducted on the CBOE. The table below summaries the results for March, Apriland May of 2019.

For March and April, SPKCS and VRO had essentially the same settlement values given the volatile nature of this asset class. The results are noticeably different for May 2019 with SPKCS 0.62 points higher than VRO. This may seem surprising to many on first glance. But as we illustrate in this article, there is a legitimate reason for it – the SPY dividend.

First let us compare the SPX and SPY option prices used at the May settlement, for VIX and SPIKE respectively. On May 22, 2019 the underlying spot prices opened as follows:

Hence it is safe to assume for our purposes here that both the SPX spot and SPX strike prices are a factor of ten relative to the SPY equivalents. We convert SPX option strikes and premiums into SPY “units” and see how they compare to each other.

Due to much tighter truncation rules within the SPIKES index construction methodology, the range of SPY strikes used in the SPIKES settlement is much narrower than the SPX strike range used for VIX (231-307 in SPY, 1825-3220 in SPX). As we have seen so far, this does not have a material impact on the final settlement value.

Now if we only consider option premiums within the SPY strike range, we see that the SPY options always had higher values than the corresponding SPX options, strike by strike:

The differences range from over 30 cents in near-the-money options to a few cents in far-out-of-the-money options, for both calls and puts. These are the early exercise premiums embeded in the American-style SPY options due to the uncertainty (hence additional implied volatility) with the upcoming SPY dividend.

The SPY ETF pays a discrete dividend every quarter, with varying amounts that are not announced to the public until shortly before each ex-dividend date.

Furthermore, these ex-dividend dates tend to coincide with the corresponding SPY monthly option expirations. This presents additional uncertainty and challenges for market participants, especially market makers.There is jump risk in both the timing and size of these SPY dividends, which need to be compensated via higher option premiums and thus higher implied volatility levels.

There are well-known optimal early exercise conditions for both American call and put options, although they typically only apply to near-and in-the-money options. The SPIKES index on the other hand, is made up of mostly out-of-the-money options. One may ask why dividends still play an important role in the pricing of these options. The reason lies in how the dividend may impact the forward level of the underlying stock.

The price of a call option (American or European) would fall if a dividend is announced with an ex-date before the option expiration. The bigger the size of the dividend, the bigger the reduction in value for the call option, due to a lower forward value. The opposite holds for put options. If the ex-dividend date historically occurs near certain option expirations, there is additional risk that it may be moved to a later date after the expiration.This would have drastic impact on both call and put prices as the forward level adjusts after the dividend announcement. This effect applies to options of all strikes, including out-of-the-money options, albeit to varying and lesser degrees.

The chart below illustrates how an upcoming (but with exact timing and size unknown) dividend may affect the forward level of the underlying. To mitigate this dividend risk market makers would typically command a higher volatility risk premium to trade the relevant expirations. For SPY options these are the March, June, September and December expirations when the ETF goes ex-dividend.

There are other factors that may cause the price of SPY options to deviate from the corresponding SPX options. These include but are not limited to stock borrow costs and tax considerations. These are outside thescope of this article.

The SPIKES settlement produced SPKCS values that were consistent with the VIX settlement (VRO) in both March and April 2019. In May 2019 the SPKCS value was materially higher than the VRO due to uncertainty with the upcoming SPY dividend in June. The ETF is expected to go ex-dividend at the monthly option expiration, but with the exact timing and dividend amount both unknown until shortly before the date. As a result there is significant jump risk associated with determining the forward price of the underlying stock. In response to this uncertainty the market commands higher volatility risk premium for these options, hence a higher settlement value was produced. We expect this to occur at SPIKES settlements in February, May, August and November. Whether the size of this additional risk premium is justified is up for the professional arbitrageurs to decide.